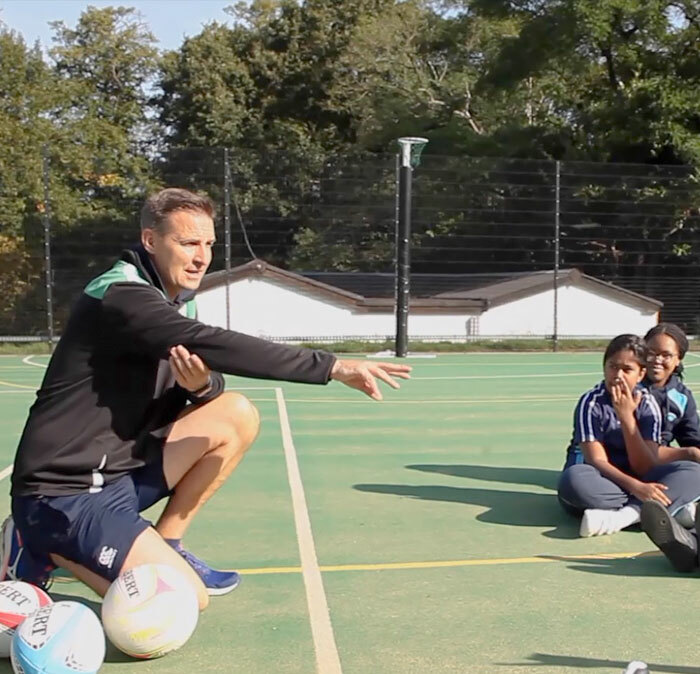 We are delighted to introduce Mr Dan Payne-Cook who joined us in September as St Margaret's new Director of Sport.

Mr Payne-Cook began teaching in 1999 at Haberdashers Aske’s Boys before moving on to be Head of Department at Haileybury, where he was also a Housemaster for 10 years. Always seeking to develop as an educationalist, he became an A-Level and GCSE examiner for OCR and is currently studying on a leadership mind-set course.

An avid believer in the holistic development of every pupil, he is determined to drive forward St Margaret’s sporting provision whilst increasing the School’s sporting reputation locally and nationally. He believes in developing a positive learning environment, where failure is considered the first attempt in learning.

A devoted father of four, he still finds time to compete in league cricket on a Saturday and coach rugby union or cricket on a Sunday. In his spare time he enjoys landscaping, reading and socialising.